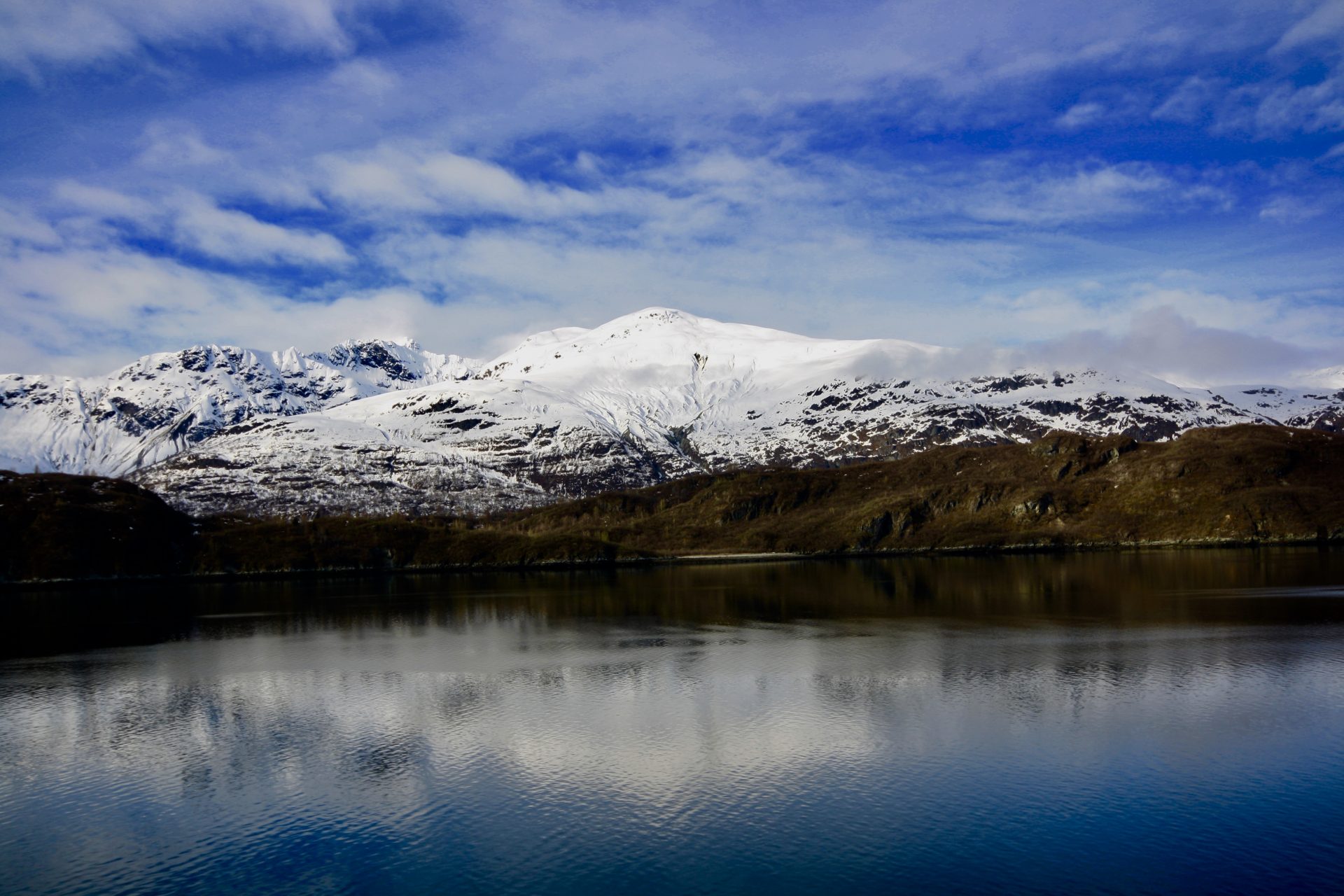 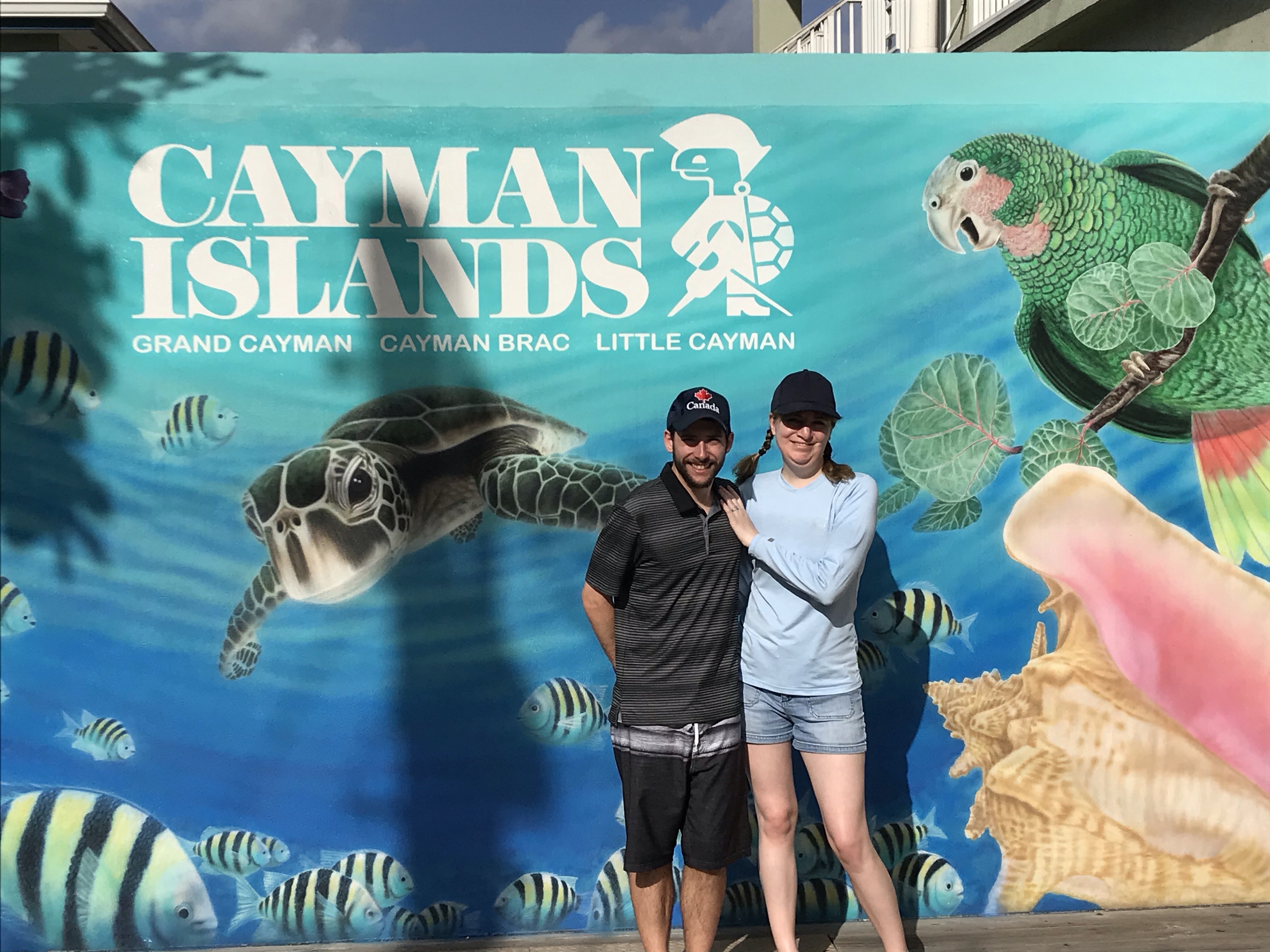 Happy Saturday. I hope that everyone is enjoying their weekend. Today on my blog I’m finally going to go into details about my trip that I was on a month ago! Crazy to think it’s already February. So anyways getting back to my post for today. Last month I went away on a cruise with my family we did the Panama cruise that also went to Costa Rica & the Caribbean. We flew out from Vancouver BC to Fort Lauderdale Florida and got on our cruise. We took Princess Cruises and we were on the Caribbean Princess ship. The cruise was 10 days round trip from Fort Lauderdale Florida. It sure was really nice to get away right at the beginning of the month after Christmas and New Years. The weather on the cruise was great the whole time sunny and warm.

So our first stop on our cruise was Montego Bay Jamaica. Our excursion in Jamaica was Dunn’s River Fall and Dolphin Cove. So first off we got to go swimming and climbing through these beautiful Falls which was awesome and so much fun. I thought for sure the water was going to be very cold but it was actually warm and refreshing. Then after going through the falls we took a short bus ride to Dolphin Cove where they had dolphins, Sharks and stingrays. I was really excited because I’ve always wanted to go swimming with dolphins. So we got to Dolphin Cove where they provided lunch for us first. Then after lunch our tour guide told Matthew that if he wanted to get in the water with the Sand shark he could and so I encouraged him to do it because sharks are my husband’s favourite animal. So I got to was him swim and hold the shark before we went over to the other pool with the dolphins. We each got to have two rides on the dolphins which was absolutely incredible. Then we also got to play and interact with them as well. It was definitely a dream come true of mine.

Our next stop on the cruise was Cartagena, Colombia. We got off the boat and did the hop on hop off bus tour excursion which was great. The city was beautiful all the buildings were very colourful and had a Spanish vibe was was neat. One of my favourite stops on the tour was getting to do the walking tour through town square. It was absolutely beautiful. As we were doing the walking tour I got very excited seeing a horse carriage go by with this beautiful horse I really wish that it would stop but unfortunately it had people in the carriage going for a ride. Once the walking tour was done we went back on the hop on hop off bus. Got to see a little more of the city then later both Matthew and I wanted to get back on the boat. So My father In Law and Matthew’s Uncle wanted to stay out a bit longer which was fine with both of us. Once Matthew and I got off the bus then we started walking back towards the boat and they had birds and some different monkeys climbing around. We got to see three monkeys up close in the trees which I thought was cool after all I really like monkeys I think they are cool animals that you don’t get to see very often.

For Panama both Matthew and I stayed on the boat while my Father In Law and Matthew’s uncle got off the boat and did a day tour through Panama. While we stayed on the ship and watched the ship go through the Panama Canal and the locks. They had someone on the speaker telling about the locks and the canal which we both found very interesting.

We all got off the boat together and went and walked around Limon , Costa Rica. Unfortunately there wasn’t to much around to see but we went close to the water and walked around town for a little bit and then got back on the ship.

For our last stop before heading home was Grand Cayman we were all supposed to go swimming with the stingrays but unfortunately they had to cancel the excursion because the water was to rough and I guess it wasn’t going to be safe which was sad because that’s the excursion that Matthew really wanted to do. So instead we just went through the town and found a beach to go swimming in and then walked around the town before heading back on the ship.

Then we got back into Fort Lauderdale, Florida and flew home from there. Over all it was a great vacation. We all got lots of rest and relaxation. I read lots of books while we were on the ship. We all went swimming in the pools a few times. I went to the spa a couple of times. We went for dinner to the specialty restaurant and also in the dinning room. The food and drinks were all great. Anyways I hope you enjoyed reading this post for today. I will post a bunch of the photos from the trip below. Hope everyone enjoys the rest of their weekend.

One thought on “Highlights from Panama Cruise”